Some of education’s biggest problems come with its littlest students. At a working breakfast for paraprofessionals in prekindergarten, early childhood and Head Start, members swapped strategies for solving problems. Their discussion came during the AFT PSRP conference last week in Las Vegas, where paras from all over the country zeroed in on professional development and adequate classroom coverage. 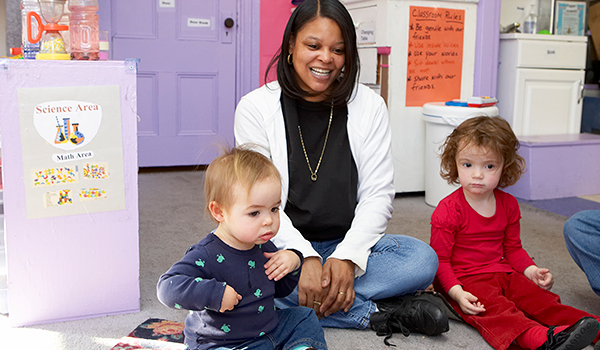 Paras embraced the AFT’s Fund Our Future campaign to reverse the starvation of public schools. Because of chronic underfunding since before the recession, the need remains critical for enough staff to comply with IDEA and Title I.

“We have got to make sure we get money back to education, back where it needs to be,” said Dreama Morris, a West Virginia paraprofessional and member of the PSRP program and policy council. “We need to talk to everybody. If you’re at church or the grocery store, talk to people there. We need to turn this around.”

Among these paras, it quickly emerged that schools try to save money by forcing classroom paras into the role of one-on-one assistants for students with disabilities, or vice versa, pulling away one-on-one paras from their assigned students. 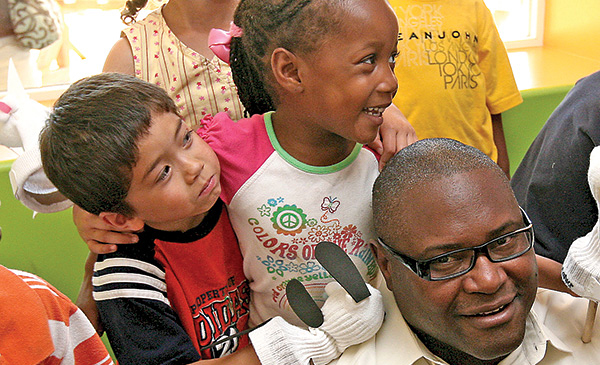 “That one child’s need overpowers the needs of the other 14 students in the room,” said Daisy Foreman, a one-on-one para in Newark, N.J. “You’re not going to just leave that child go.”

These conflicting requests put paras in a bind. They described situations in which the one-on-one para, pulled out to help in another classroom, comes back to find her student has fallen and hit his head or wet his diaper. “Me leaving out for 30 minutes is detrimental to him,” one para said.

Fellow members chipped in with practical advice based on conditions in their own states. For instance, the paras suggested that if one-on-one paras are told to leave their post, they can say, “I’m happy to help, but can you give me that request in writing?” Most likely, they said, the request is a violation of the child’s individualized education program and the administrator will back off.

Members advised special ed paras to keep their student’s parents well-informed because a parent can be the most powerful ally in advocating for that child.

New York state paras said they’re expected to perform a wide range of support functions, while in Illinois, paras are assigned to more specific jobs. In fact, the duties of diapering and toileting in Chicago are performed by members of SEIU, a different union.

On the issue of toileting, Baltimore members suggested having two paras accompany students to the bathroom, especially if the one-on-one para is male. New York State paras said they’re grappling with the fact that children are no longer required to be potty-trained when they enroll in preschool or kindergarten.

To a person, members agreed that professional development is still desperately lacking for paraprofessionals. Even if they are lucky enough to be included in PD and training, they said, the coursework remains inappropriate—geared toward teachers instead of support staff, such as the ergonomics of lifting large students.